Preparing for your company’s inevitable data breach
Hojt Communication is a consulting company focused on our clients need to rapidly bring the right product to the right market. We stand out due to our ability to combine skills in strategy, implementation, operations and technology with deep understanding about the connected world and the new levels of security and privacy protection that world brings.
vision,strategy,product,market,business development,marketing,mobility,Internet of Things,IoT,Security
1382
post-template-default,single,single-post,postid-1382,single-format-standard,stockholm-core-2.3,qodef-qi--no-touch,qi-addons-for-elementor-1.3,select-child-theme-ver-1.0.0,select-theme-ver-8.9,ajax_fade,page_not_loaded,,qode_menu_,wpb-js-composer js-comp-ver-6.6.0,vc_responsive,elementor-default,elementor-kit-23565
Hojt Digital / Security News  / Preparing for your company’s inevitable data breach
March 12, 2015 In Security News 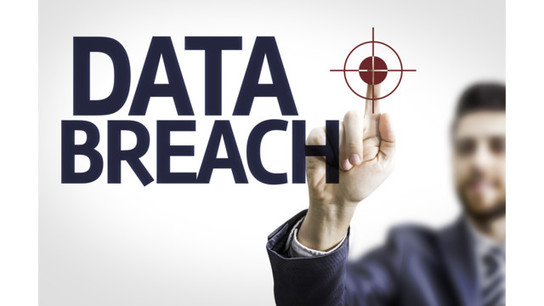 The problem with relying primarily on traditional perimeter security approaches is that many of the recent high profile breaches were not the result of failed perimeter security. Rather, the breaches were the result of attackers using compromised IDs and passwords from authorized users. Once inside, the attackers methodically explore and exploit internal vulnerabilities (which are generally not protected as well) until they gain access to the information they are seeking.

80 percent of security spend is going to firewalls, IDS and anti-virus solutions, despite only being effective to 30 percent of threats.

The post Preparing for your company’s inevitable data breach appeared first on Apptimate.