See on Scoop.it – Apps and Internet of Things 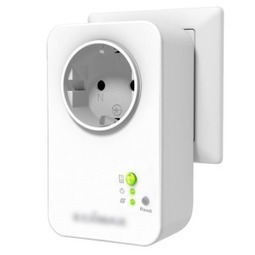 While it claims to be "smart," a socket powered by the Internet of Things (IoT) suffers from a number of dumb security vulnerabilities.

Researchers at Bitdefender Labs came across the flaws as part of their ongoing efforts to raise awareness about IoT security in the home.

Yet, another first generation IoT product with a good intention, but designed without cybersecurity expertise. Installing it will give you a smarter home, but it’s also an invite to hackers. Some simple steps to steal your WiFi password, or even your email credentials.