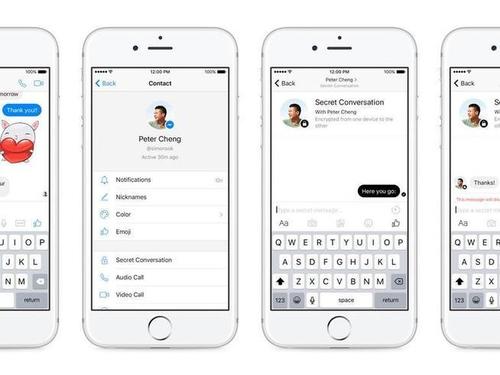 In a recent privacy push, Facebook announced that it was rolling out the beta of a new feature called ‘secret conversations,’ bringing better encryption and ephemeral messaging.

Facebook Messenger is going end-2-end secure. With this move all the major messaging apps can be used in a secure and privacy protected way. There is no longer any reason why you should not protect yourself.

And no longer any reason why you should use or develop an app that that does not communicate with end-2-end security.