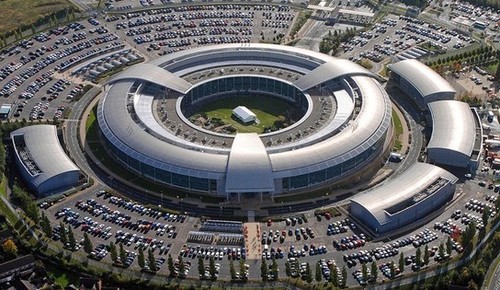 New documents leaked by Edward Snowden reveal that both the British Intelligence and the NSA regularly intercept the British MPs emails.

“GCHQ documents classified above top secret, released by NSA whistleblower Edward Snowden, also reveal that the spy agency has the capability to scan the content of parliamentary emails for “keywords” through an established cyber defence network that is connected to commercial software used to filter spam emails from MPs’ inboxes.”

Such software can be designed to scan ALL email, not just MP’s, and not only by government agencies. If you need to send a classified document, don’t use email and attachments. Use a secure file transfer service, like http://safewire.it.